Everything you wanted to know about Germany.

The Federal Republic at a glance:

Germany – a country as diverse as its citizens.

Vast landscapes stretch from north to south, as well as traditional recipes and tongue-breaking dialects. Germany is multifaceted and appeals to all senses. Find out what you always wanted to know about your potential new home.

Right in the middle: Geographic location

The Federal Republic of Germany is situated in the heart of Europe and is surrounded by nine neighboring countries. It borders the North Sea and Baltic Sea to the north and the Alps to the south. 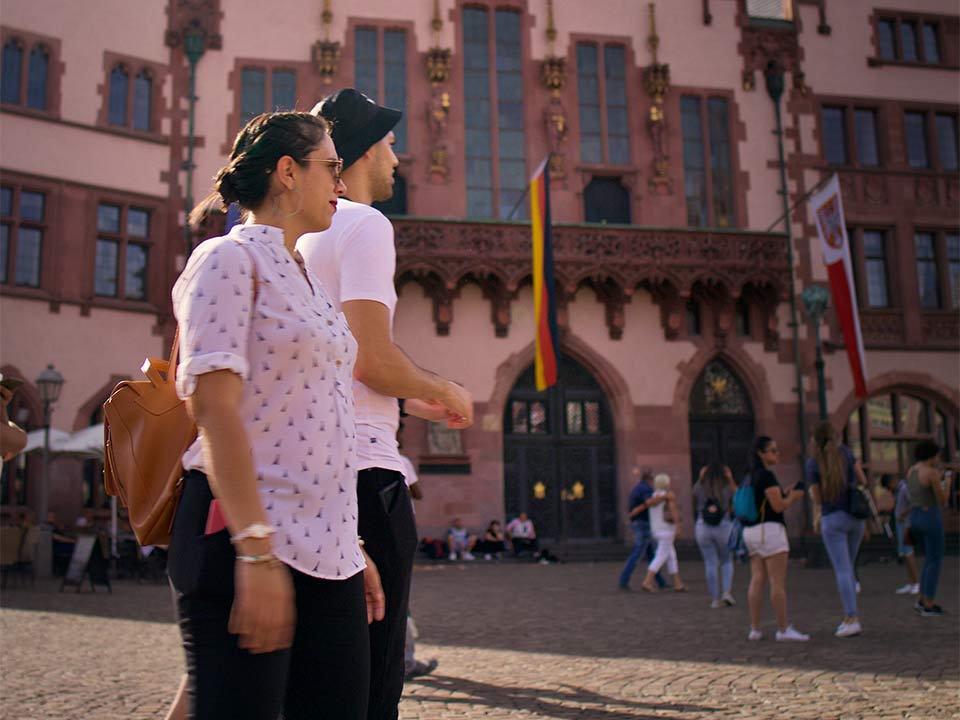 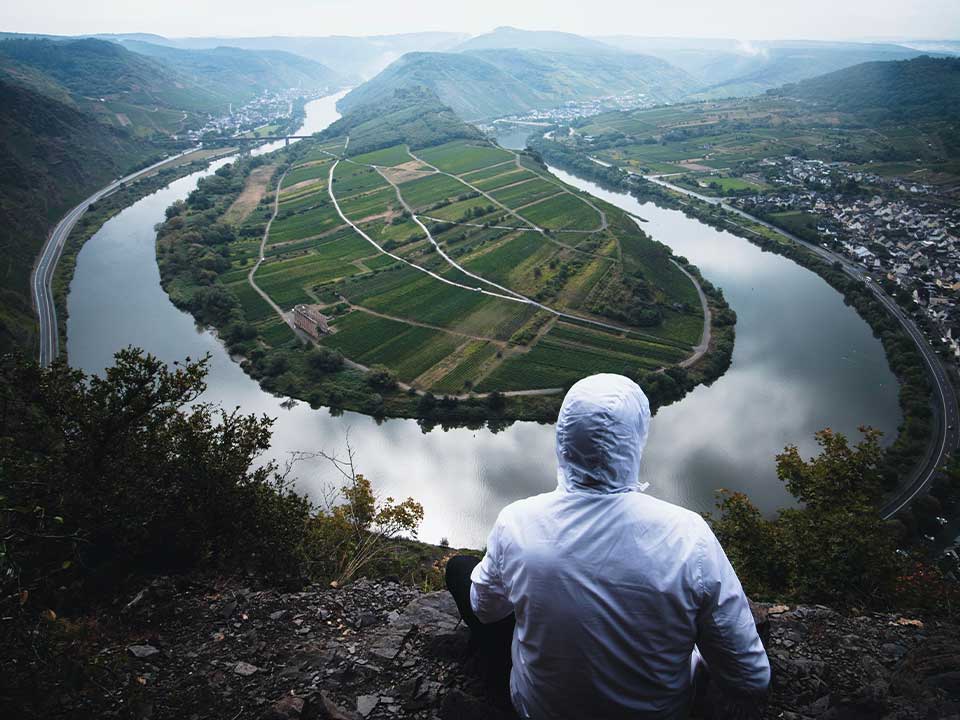 Germany's landscape surprises with its diversity: mountains, lakes, forests and a coastline of around 2390 kilometers. You can find almost everything here.

But city dwellers also get their money's worth: In major cities such as Berlin, Hamburg, Munich, Cologne or Frankfurt am Main, not only do impressive sights converge with the contemporary, but there is a great variety of multicultural influences.

It is no coincidence that Germany is a popular country of immigration. After all, the Federal Republic of Germany is one of the most peaceful countries in the world today. In particular because of the... 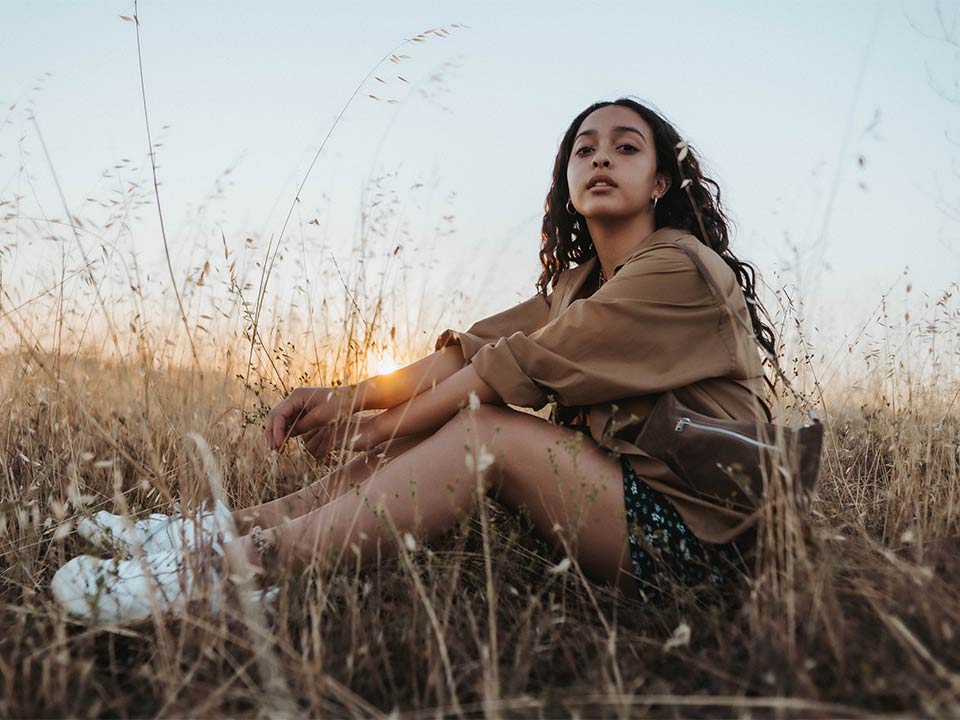 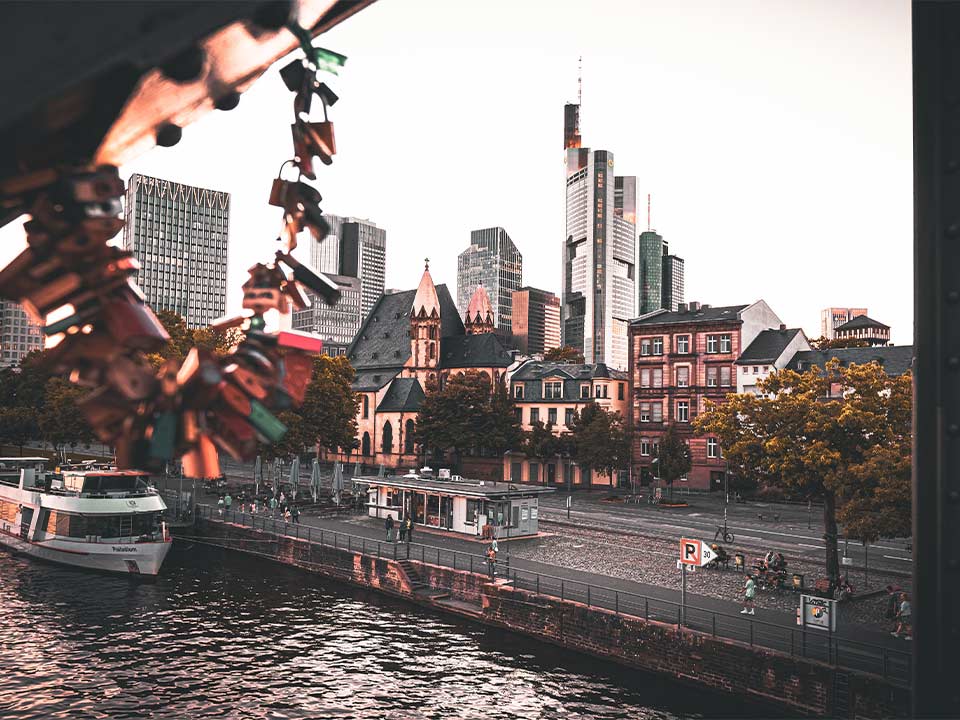 As the largest economy in the European Union and the fourth largest in the world, Germany coped comparatively well with the financial and economic crisis of 2008.

The "Made in Germany" seal of quality boosts the country's export strength, which continues to ensure growth and a stable labor market.

Around 120 million people worldwide speak German as their mother tongue – making German the most widely spoken mother tongue in the European Union and one of the ten most important languages in the world. 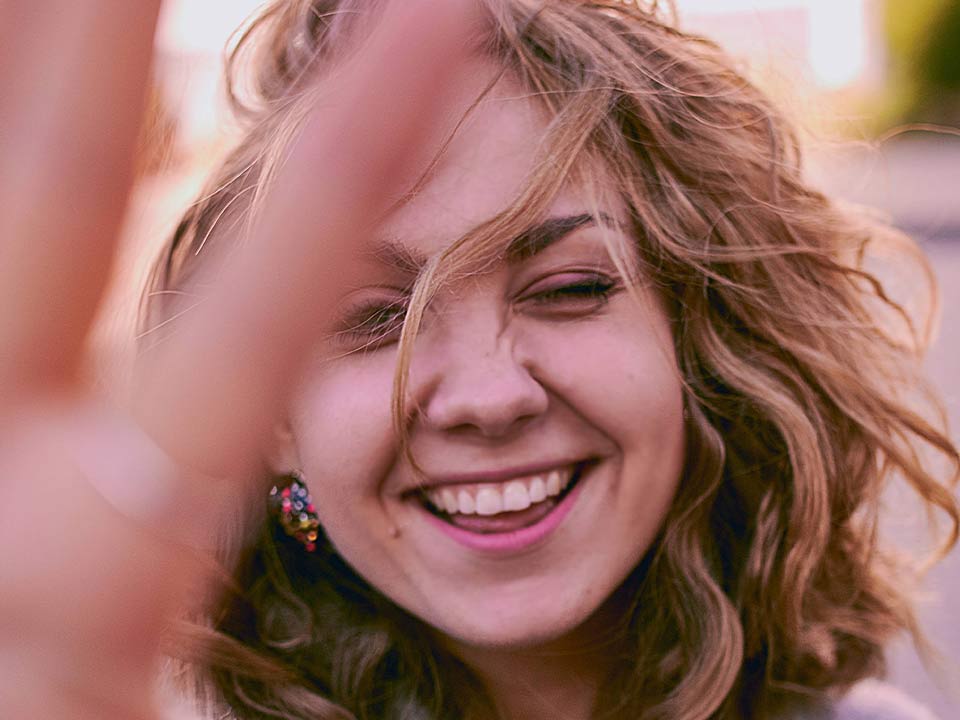 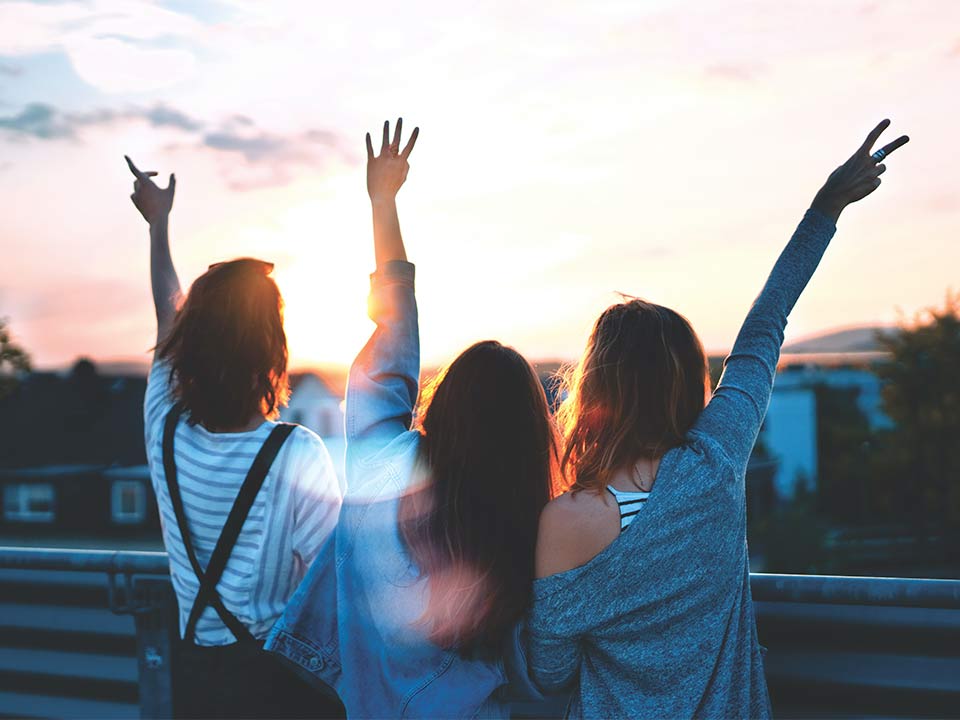 Culture and traditions in Germany vary greatly between regions. Besides regional cuisine, this is also reflected in the many folk festivals. The most famous festival in the world is the Oktoberfest in Munich. But also carnival in Cologne, the Wagner Festival in Bayreuth or the International Film Festival Berlinale are well-known and loved worldwide.

Culture can be found on almost every corner in the "Land of Poets and Thinkers": whether in the approximately 300 theaters, at concerts given by the 130 professional orchestras or in the 630 art museums. Germany loves culture!

Even long after the time of Goethe and Schiller, the German affinity for literature is still remarkable. More than 94,000 new or re-issued books are published every year and Germany hosts the largest book exhibition in the world every year with the Frankfurt Book Fair.

Germany also plays a major role worldwide in terms of culinary delight. The country has a lot to offer besides just beer and bread, especially in regional cuisine. Even in an international comparison of Michelin stars, the Federal Republic need not be shy: after France, Germany has the most three-star restaurants. 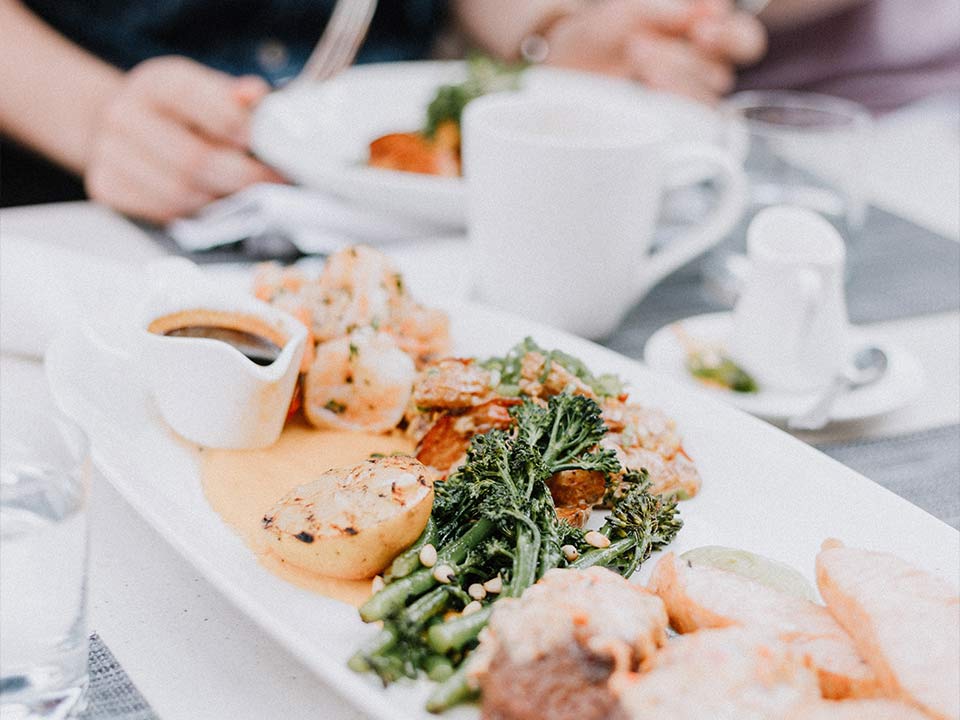 A Result of the age of Enlightenment and Humanism:
The German educational system

German daycare centers are part of the child and youth welfare system and the result of social welfare and educational policy motives:

So German.
The TOP 4 of German stereotypes!

Stereotype #1: One only drinks beer in Germany.

Not always, but in most cases, Germans love their beer. But they are not alone: The whole world loves the golden hops juice. Around 16 million hectoliters were exported worldwide in 2019.

Whether the Munich Weißwurst or the Nuremberg Rostbratwurst – it's true that Germany is known for numerous sausage specialties. But: as much as Germans love their traditional cuisine, the selection of international and vegetarian delicacies is large and popular, especially in major cities.

This cliché is persistent, but incorrect. Lederhosen are part of a cultural costume called "Tracht" that is worn mainly in Bavaria and in rural areas – and even here mostly only on special occasions. An exception is the Oktoberfest in Munich: here, Dirndl and Lederhosen are considered the dress code, but are not a must.

Stereotype #4: The Germans lack a sense of humor.

One of the prejudices that Germans would call a myth. After all, humor is subjective. But it's true, the Germans' dry humor does not appeal to everyone. 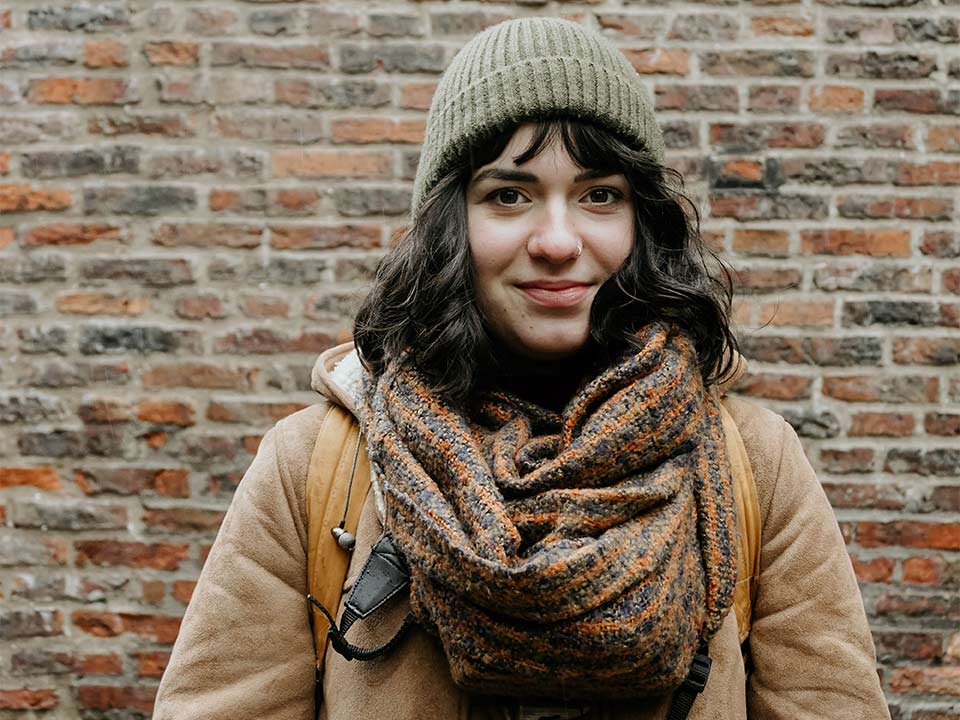 Only three phases to your career in Germany.

Apply now with just one document for the free-of-charge TalentOrange program.

Any questions? Send us an email straight away and we will get back to you.