The motivations to look for job opportunities in Germany when you are a university graduate with a degree in nursing from a third country are manifold. Nina, Stephanie, Alison and Giovanna have successfully completed their bachelor’s degree in "Enfermagem" (average duration of study: four years). Their desire to professionally benefit from the German healthcare system was one motivation that all four healthcare professionals stated during their interviews with the TalentOrange team. In addition, they were certain that they would be able to start work for their new employer in Germany at the promised time.

...even under ordinary circumstances, this trip would certainly have been exciting.

What was it like for you, especially during this time?

Alison (A): Before leaving, I was incredibly excited to see what it would be like to arrive in Germany. When the time finally came, I was surprised by the temperature, it was really very cold.

Giovanna (G): Yes, I felt the same way. The last weeks in Brazil we had temperatures up to 40ºC, so the temperature difference was extreme. In addition, there was the sadness of saying goodbye to my family.

Nina (N): I was also sad. At the same time, also nervous and excited. The idea of giving up everything in Brazil and starting a new life can be extremely scary. But I know I have a lot of new things to learn. Now, the weather is the first thing we have to get used to. I like it, but it is very different from Brazil.

Stephanie (S): The mixture of feelings is madness. But ultimately, I am very happy. I was surprised by the beauty of the localities here.

Did the four of you know each other beforehand?

Everyone: We got to know each other during German class. But we quickly went from being fellow students to very close friends. It already feels like family.

Despite the fact that the German course was conducted almost exclusively online?

G: Yes. Looking back, it was not easy. The German course was very difficult. Every day we studied from 8 o’clock in the morning until 5/6 o’clock in the evening. When I slowly realized that I could already speak a little, it gave me the strength to get through the course.

N: The mutual encouragement has helped and welded together. Learning German within 7 months was a challenge. Even though I had already studied the language a year ago to be able to work here in Germany, the course provided me with an even more intensive opportunity to deepen my knowledge of the language. But the pressure of passing two exams is enormous. My biggest motivation to do my best was the prospect of fulfilling my dream soon.

A: That is right. When you think about it, you find the stamina. At the beginning it was very difficult, mainly because of internet problems. I devoted myself to the German course and in the end, it was a very rewarding process.

S: I felt that the pandemic made learning even more difficult, because online classes also bring many complications. But the great support from TalentOrange with extra lessons and extra tutoring, helped me a lot.

"The team has not betrayed my trust to this day, which is why I chose it and I do not regret it." 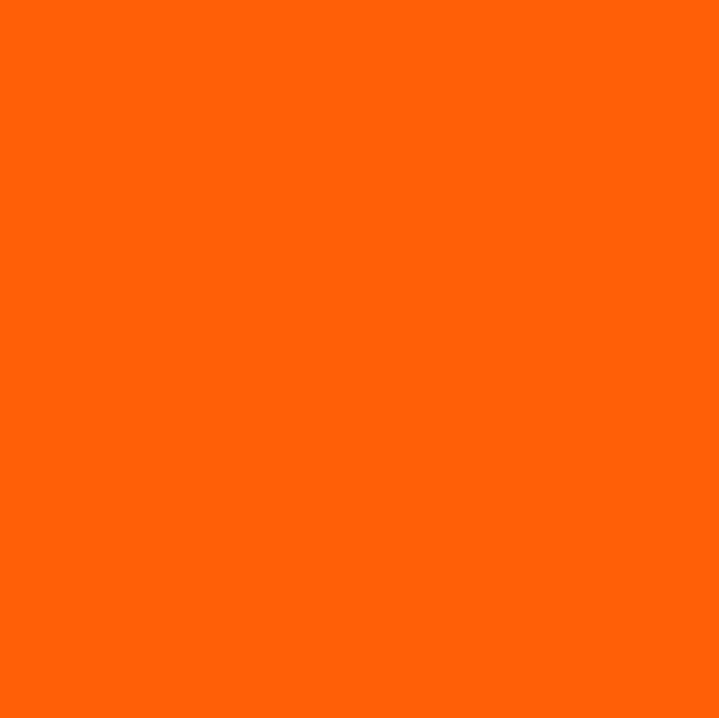 Had you heard of TalentOrange (formerly Capitalent Medical) and its program for professionals before?

G: I actually know a few people who have already gone through the process with TalentOrange. These friends told me about their personal experiences with the company and when I researched about it, I gained confidence that it must be a reliable company that takes responsibility for professionals.

S: I share this feeling: it is a company that takes us seriously and has provided us with very good support so far, so that in addition to the language, we also fulfil every other requirement to be able to work in Germany.

N: Among the nurses in Brazil that I know, TalentOrange is the best known of all the providers. That is why I felt confident in my decision to join their program.

A: I got to know the TalentOrange program when I was still studying at my university. I quickly had the impression that it had to be a serious company that could offer professionals like us all the support we needed and really help us throughout the entire process. The team has not betrayed my trust to this day, which is why I chose it and I do not regret it.

That is great to read!

You all graduated from university between 2017 and 2019. You chose nursing as your course of study because you value this profession, because healthcare professionals inspire you and because, above all, you enjoy the contact with patients.

Why is the experience abroad particularly important for you?

A: I wanted to work in Germany to broaden my professional experience, learn about a new culture and contribute to the German healthcare system with my work and dedication. I hope to learn a lot of new things and take care of many people.

N: Living in another country has always been my dream. Germany is a wonderful country that offers unique opportunities. The possibilities to grow not only professionally but also personally are huge. That is what I hope to gain from working here: acquire knowledge and life experience that can only be gained here. When I passed the TalentOrange selection process in 2019, I knew I was on the right track.

G: I also always wanted to have the experience of living in another country. Learning other languages is something I have enjoyed since I was young. So, when I learned that it was possible to become a nurse in Germany, there was no doubt that I would like to try it. Here in Germany I hope to improve my German, gain new work experience and personally valuable experience.

S: Clearly, for me it is reasons like: better working and living conditions in Germany, compared to Brazil. And: I never want to stop learning so that I can always give my best at work.

We hope that all your professional and private goals will come true. That Germany soon becomes your second "home". And, above all, that you stay healthy! 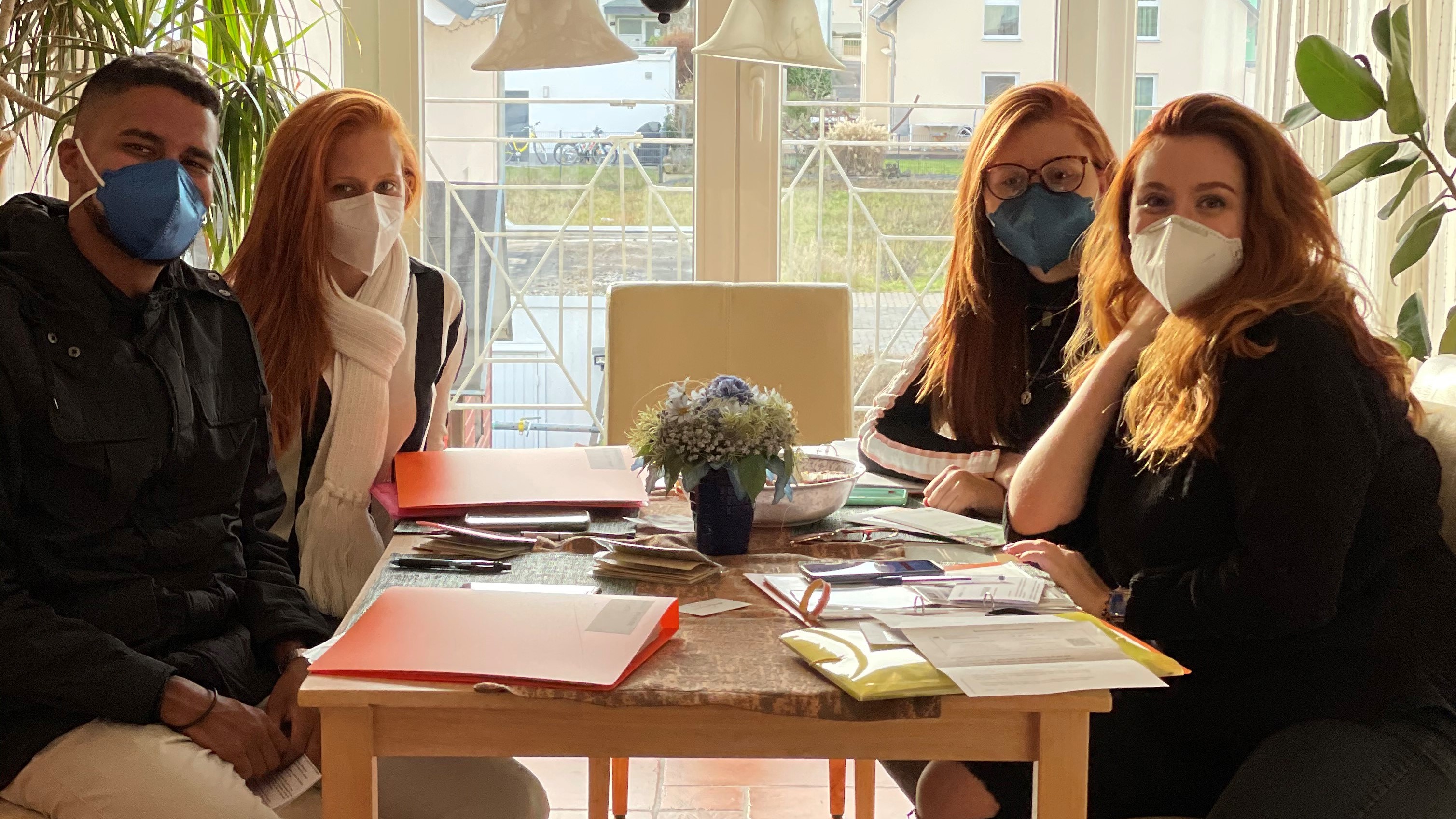 Any questions? Send us an email straight away and we will get back to you.